And The Nobel Prize Goes To…..

One of the three to win the Nobel Prize for Economics for 2019 is Abhijit Banerjee, from India. His research focuses the impact remedial programs have on children who are struggling in schools and it’s resulting impact on the economy of the country. Here is a small excerpt that gives us an idea of what Abhijit has learnt through his research.

‘The Laureates’ very first studies examined how to deal with problems relating to education, the RSAS said. In their field experiments, more textbooks and free school meals had small effects, while targeted help for weak students significantly improved educational outcomes. In contrast to traditional clinical trials, they have used field experiments in which they study how individuals behave in their everyday environments.

In the first of these experiments, Banerjee, Duflo and others studied remedial tutoring programmes for pupils in two Indian cities. Schools in Mumbai and Vadodara were given access to new teaching assistants who would support children with special needs. These schools were ingeniously and randomly placed in different groups, allowing the researchers to credibly measure ­the effects of teaching assistants. The experiment clearly showed that help targeting the weakest pupils was an effective measure in the short and medium term, the RSAS said.’

‘First, the participants made actual decisions in their everyday environments, both in the intervention group and in the control group. This meant that the results of testing a new policy measure, for example, could often be applied on site. Second, they relied on the fundamental insight that much of what we want to improve (such as educational outcomes) reflects numerous individual decisions (for example among pupils, parents and teachers). Banerjee, Duflo and Kremer not only tested whether a certain intervention worked (or not), but also why, the RSAS said.

The Laureates have also been at the forefront of research on the issue of external validity and developed new methods that consider crowding-out effects and other spillover effects, it said. In their research, Banerjee, Duflo and others showed that targeted support for weak pupils had strong positive effects, even in the medium term. This study was the start of an interactive process, in which new research results went hand in hand with increasingly large-scale programmes to support students. These programmes have now reached more than 100,000 Indian schools, the RSAS noted.

They found that students who had teachers on short-term contracts had significantly better test results, but that having fewer pupils per permanently employed teacher had no significant effects.’

So what is our understanding of our Indian education system? Is there any new awareness from this research and its impact?

Today, every school aims to produce academic excellence, so that by reputation, they become popular for admissions. All schools only want children who perform well in academics. They claim to be aware of, and make accommodations for, the varied learning styles in students. Many advertise that they follow Howard Gardner’s Multiple Intelligence Theory.  The reality is that when teaching is delivered for the entire class of 35 students, it’s more likely to be one for all rather than varied for the different learners. Yes, this system helped educate the masses for many years. Just as Production by using assembly lines was the successful model during the industrial era. Now mechanical jobs are being replaced by machines. AI or artificial intelligence is the new buzz word in education. That however is not catering to those who learn differently.

There are more children today with special needs than there were even 5 years ago! As per Census taken in 2011, in India, out of the 121 Crore population, about 2.68 Cr persons were ‘disabled’. This number just keeps increasing year after year. How do we know that even if there is no recent census? Consider this information- In year 2000, the prevalence of Autism was 1 in 150. A year ago, the prevalence of Autism was 1 in 68.

So now it’s evident that the traditional school system will educate some, but not all. The law declares every child has a right to education. So how are schools managing with this law? Some schools are shifting to International curriculums where the grading system allows a lot of leeway. Some schools take in students in the early years, keep them in the system till 8th grade and then sift them out so that their poor academic performance does not impact the school results. Not a fair system at all.

Now that was all about the schools. What about the children? Is it true that the child who scores single digit marks, year after year, is stupid? No. Far from it! This child may not be able to access information in a way that makes sense to him or he may be brilliant in a non-academic area, like music or sports, which he is not being evaluated for! Then there is the student who comprehends very well in his mother tongue and ends up in an English medium school, a language he does not think in. He then gets single digit marks in his assessments and is considered a failure even though he is known to be smart otherwise. In both cases, the teaching and the evaluation systems do not do justice to the child. Has our education system realized that? Yes it has and hence the directive to schools to have special educators and counsellors. Are schools following this directive? Yes, some of them are. There are schools with 100 children and 1 special educator. That is hardly making a difference since the number of children requiring support is more than what a single specialist can handle.

Recent surveys show that in the near future, India will be the youngest country in the world with the largest population in the youth bracket. This country can progress in leaps and bounds if the youth are at their potential best. That would be dependent on the education they receive. This number also includes youths with special needs who don’t even make it into the main stream education systems. Are children with diagnosed disabilities of Autism and Down’s Syndrome and Cerebral Palsy able to learn and be productive adults of tomorrow? Yes they are.  They just need to get the opportunity to be educated.

Our education system has to respect and support the special needs schools which attempts to educate those who are not accepted in the main stream system. Here students with special needs are given one-on-one attention. Special Needs schools like #samathalearning center keep small group sizes of 6 students to 2 teachers. The attention and focus is on every child’s unique abilities. For the children with special needs to discover their special abilities, it takes attention from us as a community. Without this access to education, those with special needs will be completely dependent on their families. With access to education, they will have a chance to support themselves and contribute to the society that they are a part of.

Every child is able to learn! When we talk about children with special needs, meaningful education would vary depending on their abilities and their challenges. But learn something, Everyone Can! An inclusive society starts with an inclusive mindset. An inclusive mindset respects diversity.

This article has been written by Anita Eipe, Managing Trustee of Samatha learning Center( www.samathalearning.com), HSR Layout, Bangalore. She can be contacted via email – eipeanita@gmail.com. 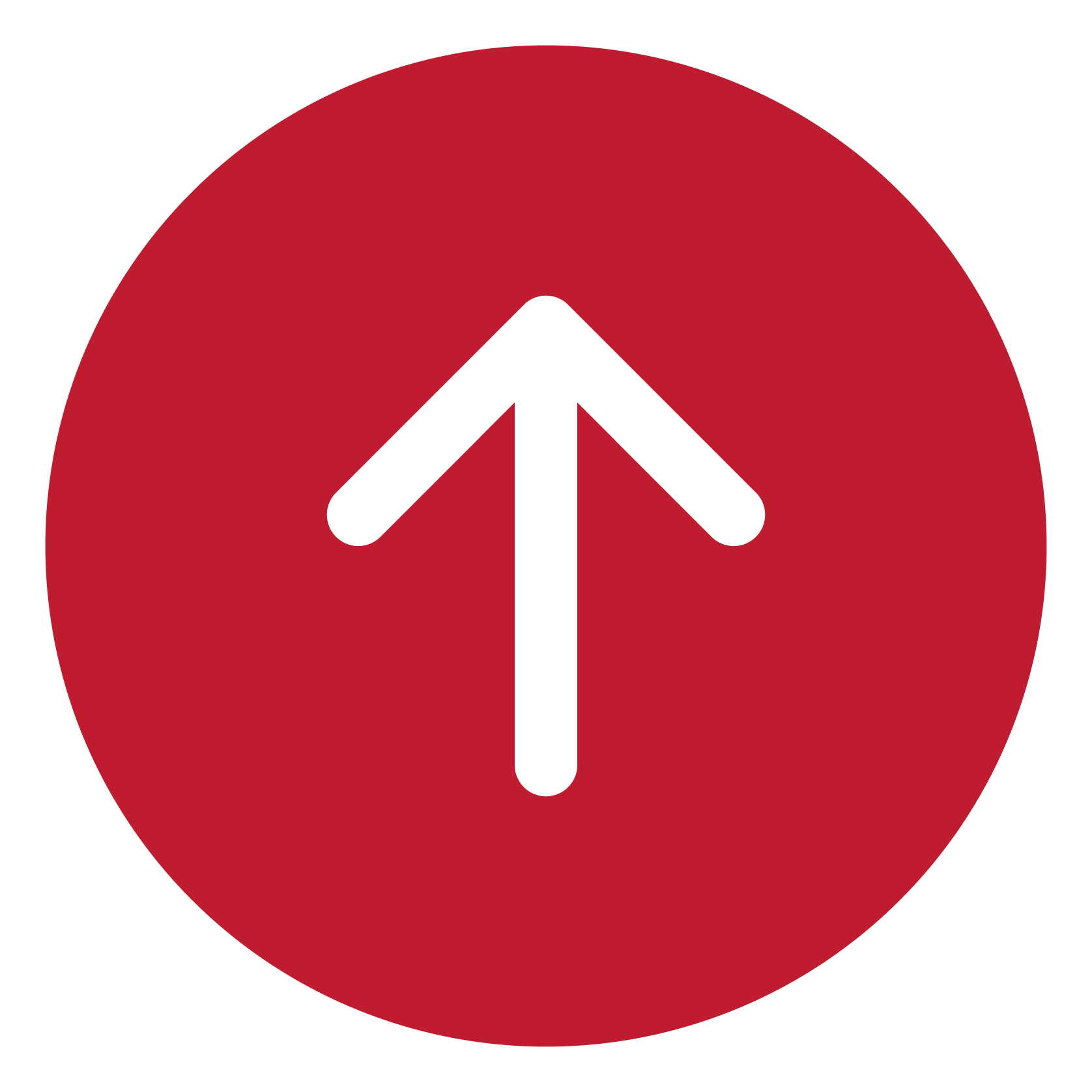